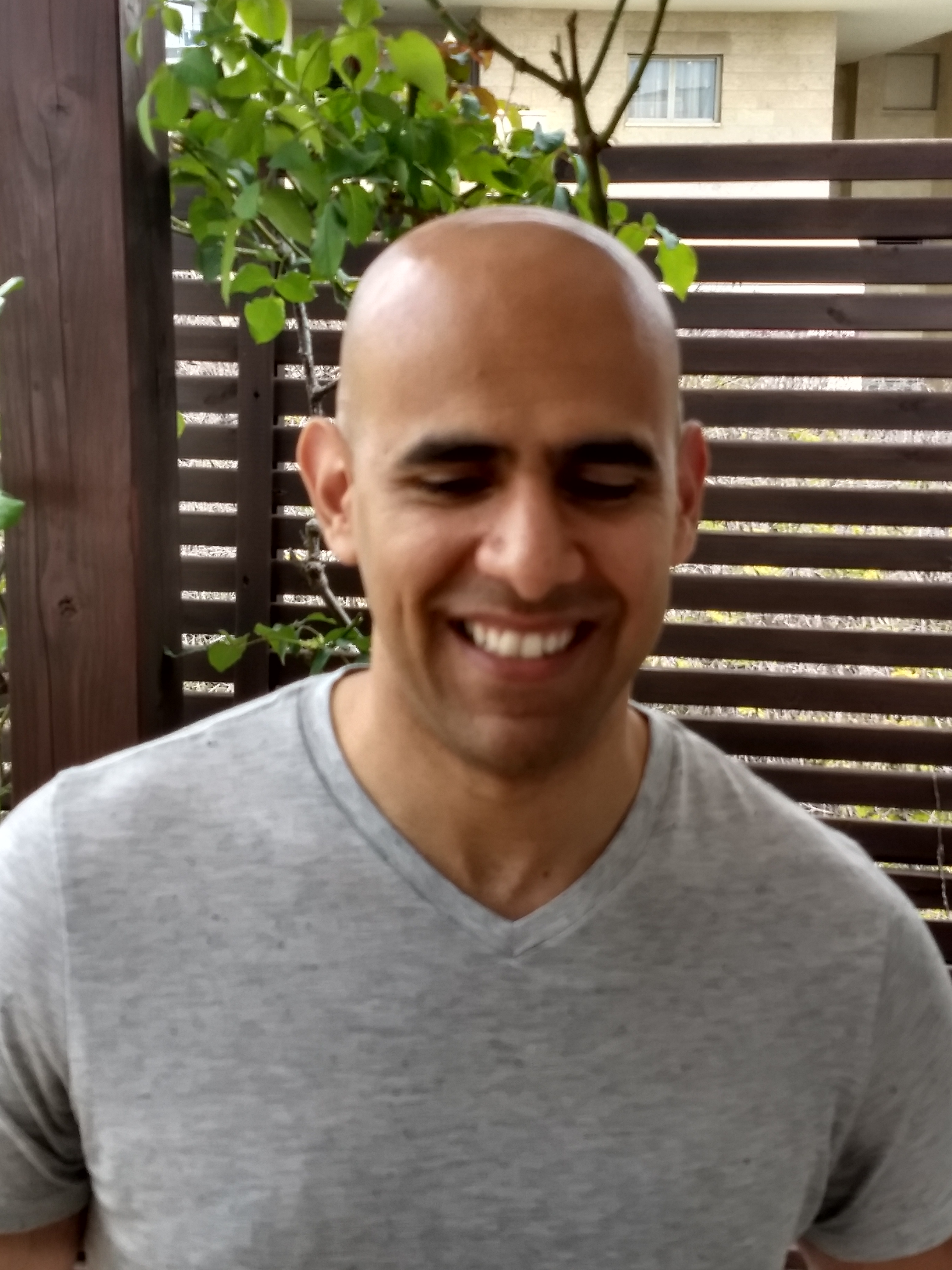 Research Economist at the Bank of Israel

I am a Research Economist at the Monetary Department at the Bank of Israel. I am also a visiting scholar at Wharton for the 2022-2023 academic year. I recently graduated from Tel-Aviv University with a PhD in Finance (2022).

Recent research has documented and studied a persistent widening of cross-currency basis (i.e., deviation from covered interest rate parity) for a wide range of currencies with respect to the dollar since the global financial crisis. Theory of the foreign exchange (FX) swap market predicts that shortage of global arbitrage capital (GAC), by making the FX swap supply curve less elastic, would amplify the effect of increases in institutional investors’ (IIs’) demand for FX swaps on cross-currency basis. We use novel daily data on Israeli IIs’ and global banks’ FX swap flows to test this prediction within a suitable Bayesian local projection model, finding strong evidence supporting a meaningful and persistent such amplification mechanism.

2022.Markus Hertrich and Daniel Nathan.Foreign Exchange Interventions and Their Impact on Expectations: Evidence from the USD/ILS Options Market

Using confidential daily data, we analyse how the intervention episode of the Bank of Israel (BOI) from 2013 to 2019 has affected the foreign value of the Israeli new shekel (ILS) and the expectations about its future value. We find that interventions amounting to US dollar (USD) 1 billion are on average associated with a depreciation of the ILS by 0.82%-0.85%, which is at the upper bound of the estimated impact in other studies. The (indirect) effect on the forward rate is smaller - the BOI’s USD purchases have widened the negative deviation from covered interest parity. The higher moments of the risk-neutral probability distribution of future exchange rates proxied by the scaled price quotes of USD/ILS options, on the contrary, are unaffected. The USD purchases simply shift the whole distribution towards higher USD/ILS values. Crash risk, for instance, is unaffected. We also find that the USD/ILS options market anticipates intervention episodes and prices them in before they occur.

The equity hedging channel predicts that institutional investors’ (IIs’) hedging of their foreign equity position’s FX exposure via foreign currency forward contracts leads to a positive relation between this position and IIs’ supply of foreign currency forwards; in equilibrium, this prediction implies a negative relation between foreign equity prices and forward and spot rates. We use novel daily data on Israeli IIs’ FX forward flows to test this equity hedging channel within a suitable Bayesian local projection model, finding strong evidence supporting a meaningful such channel.

Presented at: Texas A&M. Bank of Israel. University of Pennsylvania.

We investigate daily flows to Israeli mutual funds, which are held primarily by retail investors. We find that daily net flows are contemporaneously correlated with price changes of all government bond categories (nominal/CPI-linked; short-term, intermediate-term, and long-term maturity). These price changes are subsequently reversed fully or partially within three months. The price reversals indicate that the initial price changes are due to “noise”. We find that these price distortions affect break-even inflation – a popular measure of inflation expectations. Our findings indicate that even securities that are held by institutions and professional investors are affected by retail sentiment.

This paper uses Israeli data of inflation-indexed and nominal government bonds to estimate a discrete-time essentially affine term structure model. To estimate the model, I use a uniquely long-spanned sample of monthly real yields for the period of 01/1985-03/2018. The nominal yields data spans the period of 05/2001-03/2018. I document an unconditional upward sloping real term structure that the model ascribes to a rising real term premium while the average expected real short rates are relatively flat. A decomposition of the break-even inflation shows that the unconditional term structure of the inflation premium is increasing with maturity and most of the variance in the short end is due to expected inflation. However, in the long end, most of it is due to the inflation term premium.

2011.Daniel Nathan.An Upgrade of the Models Used To Forecast the Distribution of the Exchange Rate

The Bank of Israel uses two models, one parametric and one non-parametric, to construct a distribution function for the future shekel/dollar exchange rate. The construction of the distribution is based on theoretical developments as described in the literature, adjusted to the market for forex options traded on the Israeli stock exchange. To calibrate the models, the Bank of Israel uses option prices sampled from the order book during the day. The purpose of this study is to propose a method for filtering out abnormal observations that arise due to the relatively low level of trade in a considerable share of options at the various strike prices using a filter based on the arbitrage rules found in the literature. The method improved the stability of both models in comparison to the filtering methods currently used at the Bank of Israel.

2020.Daniel Nathan.The effect of the Bank of Israel's intervention on the government bond market

A short memo I wrote about the dash-for-cash in the Israeli government bond market in March of 2020 as a results of the spread of COVID-19.

Newey-West Standard Errors
I wrote this program in 2013 while working as a research assistant to Prof. Jacob Boudoukh and it had served me well ever since. I basically use it in every time-series regression I use.